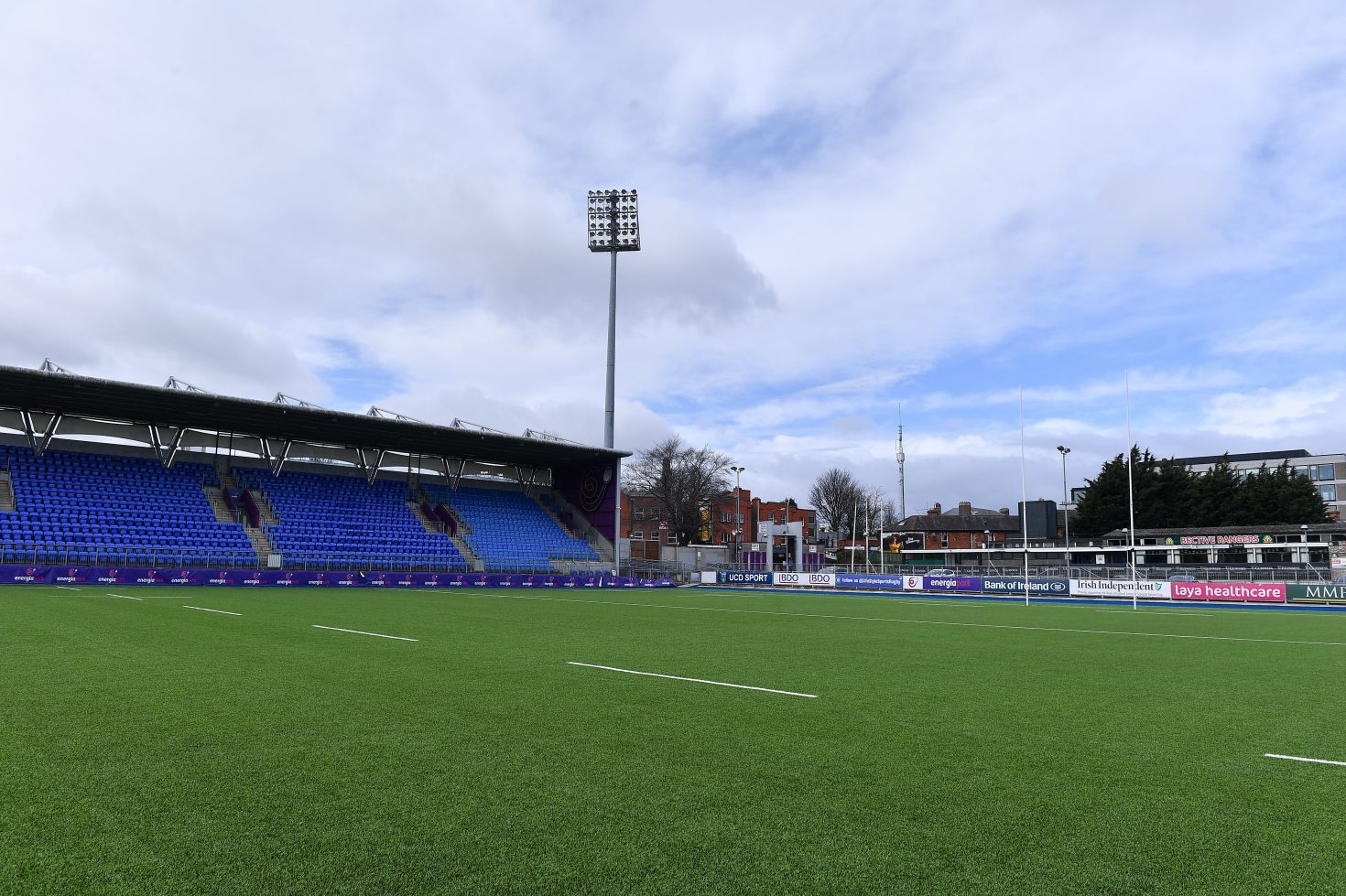 Published: over 1 year ago

Download our mobile app to hear more about Navan RFC.

Irish Rugby’s 2019/20 domestic season is to conclude with immediate effect due to ongoing concerns over coronavirus.

Government action in combatting the virus looks set to continue beyond March 29. Irish Rugby wants to play its part while giving clubs the chance to put plans in place for the 2020/21 season.

The directive applies to all incomplete national and provincial competitions. It was ratified by the IRFU Rugby Committee on Thursday, March 19, 2020.

Cups will be shared by finalists, where cup competitions have reached the final fixture.

There will be no promotion or relegation in any of the five divisions of the Energia Men’s All-Ireland League.

The planned expansion of the Energia Women’s All-Ireland League for the 2020/21 season remains in place.

There will be no league or cup winners in any competition organised at a national level including the Energia All-Ireland Leagues, Energia Women’s All-Ireland Cup and the Energia Bateman Cup.

The Fraser McMullen U20 Cup, the Junior Interprovincial Championships and the round-robin qualifiers for the Energia All-Ireland League will not take place.

Speaking about the announcement, IRFU Director of Rugby Development Colin McEntee said: “The decision to end the domestic rugby season for 2019/2020 season has not been made lightly. All options were discussed and the IRFU is satisfied it has arrived at the only equitable solution.

“These are challenging times for us all and we know clubs will be impacted by this directive, but we will look back at this season as one where we put the physical welfare of our rugby community above all else.

“Clubs are now in a position to make plans for the 2020/21 season. We look forward to marking the 30th anniversary of the All-Ireland League.”

Please see below the Codes of Conduct issued by the IRFU ...

Get live information for Club on the ClubZap App